An Independent Lens original series, Philly DA is the groundbreaking 8-part limited docuseries that follows the tumultuous first term of progressive defense attorney Larry Krasner and his team as they take over the position of District Attorney in Philadelphia. Troy Creative was thrilled to craft the season tease that aired directly after the network premiere on PBS. Each episode of the series focuses on a single critical issue within the criminal justice system. The challenge was to capture the characters, storyline, and issue unique to each episode while weaving the series arc as Krasner upends the system from the inside out. Philly DA landed on numerous critic's top ten lists like New York Times, Slate, and Variety, and won the Gotham Award for "Best Breakthrough Nonfiction Series." 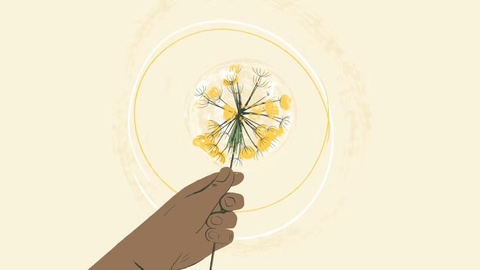 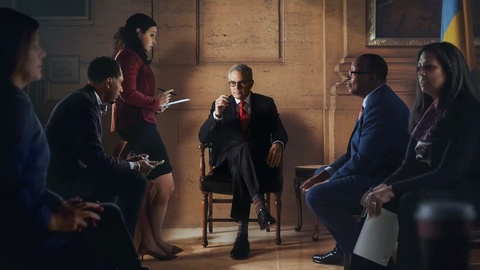 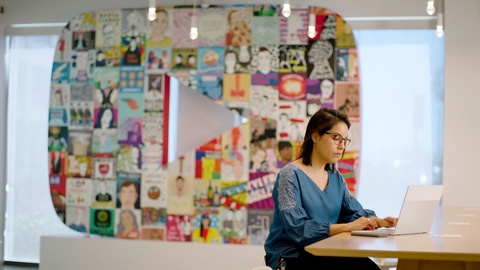 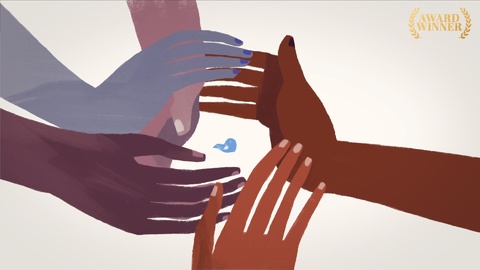 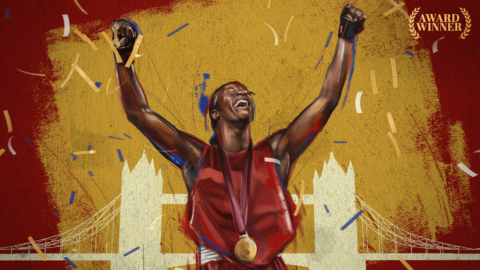 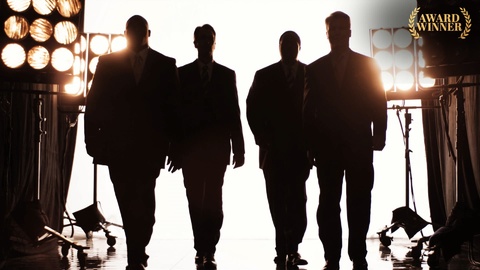 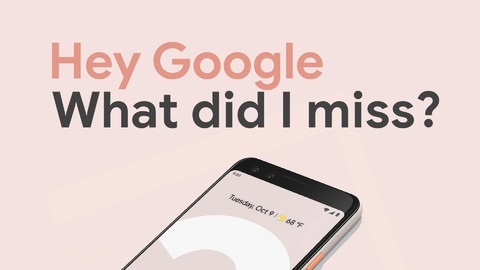 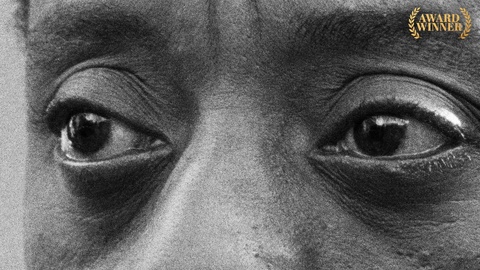 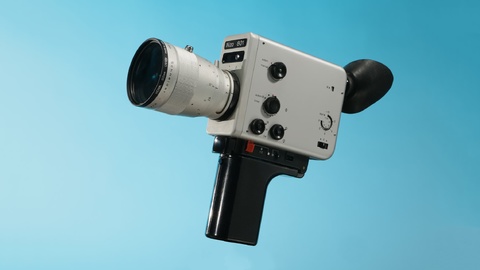 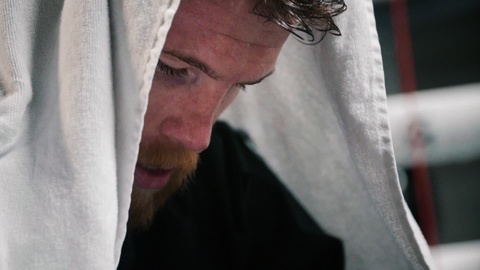 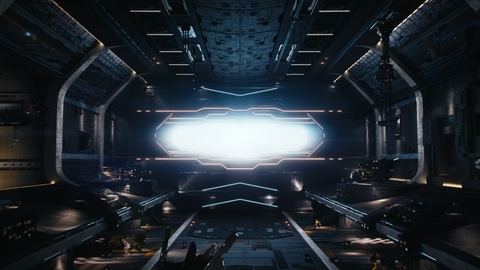 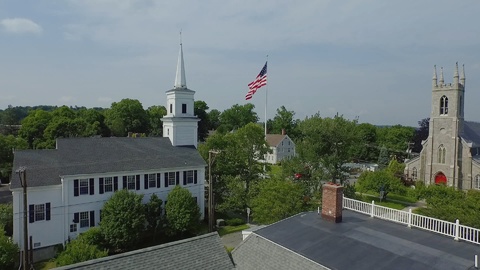